My recording studio journey began in the ‘1990s at the legendary Platinum Studios Melbourne Australia. After gaining experience as assistant engineer on albums by the likes of Hunters and Collectors and Crowded House, I began engineering my own sessions.   I then moved to London with my British wife and first worked as assistant at Sony’s The Hit Factory London. Recording sessions here included Desree’, Manic Street Preachers, Marius de Vries, Steve Sydelnik, My Bloody Valentine, Nelle Hooper and even the London Symphony Orchestra.

Contacts made at The Hit Factory London led me to freelancing at many other studios including Sarm West, Marcus, Eden and Whitfield Street –  big commercial studios in the UK scene booked by rising A&R stars. My work is now included on many amazing recordings including albums by the Spice Girls, Depeche Mode, Moby, John Spencer live.

In 2002 I was asked to join EMI Publishing London as studio engineer working alongside the creative and A&R department. I began working with the world’s best songwriters, producers and bands, which was a truly amazing 7 years. I was introduced to an incredible array of Londons A-List including Calvin Harris, Kylie Minogue, Catchy Dennis, Graham Gouldman (10CC) and more.

In 2008 I felt the lure of building my own studio business and so moved to Australia in 2009 and opened T-Bone Tunes in 2010. The studio was a success with varied business operations and an awesome array of grassroots musical talent that Melbourne has to offer.  In 2013 life events drew my family back to the UK and so I decided to continue the T-Bone Tunes  journey in the wonderfully creative city of Bristol.

Ten years  of operating T-Bone Tunes Recording Studio as a business, sound engineer and music producer have seen me build up a loyal regular client base. My favourite genres include all styles of Rock, Pop, Hip Hop, Dub, Folk and Country. I am skilled at engineering whatever is right for you, the artist whether that be a modern, retro, contemporary or commercial sounding record.

As an engineer you will find me efficient, quick and always ready to capture that magical moment that makes professional recording engineers who grew up in the studio a unique breed of engineer.  I know my way around most major mixing desks including SSL, Neve and Trident.

As your producer you will witness years of experience working with artists of all types to deliver your vision. I can program drums live or electronic, play keyboards and good rhythm guitar all adding to your songs. You will notice how I’ve remained at the cutting edge of music technology, vintage studio know-how, musicianship and music theory. I will always strive to craft your songs and productions how you want, advising all the way through to final master. 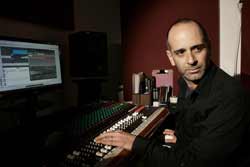 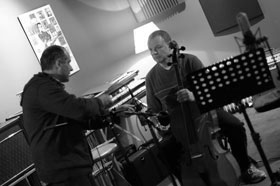 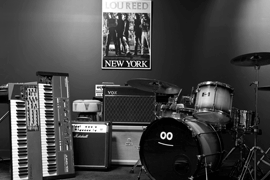 Just wanted to say thanks you so much for today, neither one of us wanted to leave. Harriet has been buzzing all day long, you really did make her feel at ease. She cannot wait to record with you again!

Die Somnus about her productions..

One of the reasons I decided to work with Tony was because of his ability to understand more than one genre; he has a lot of patience and will take the time to comprehend what’s in your head. He’ll be honest and give constructive criticism when it’s needed- bringing a different point of view to the song without confusing your own vision is really hard to do and he does it well. I would definitely work with Tony again.

Froy about their recordings..

A truly great recording experience with one of the industries best! Tony Salter is a highly talented engineer producer who delivered results we could only dream of! A great bloke and great fun to work with to boot! We had a ball! Cheers to you Tony! -Scott and Glen

Barry Jones about me..

I have worked with Tony for many years now. Not only is he a great producer, a gifted musical ear, and calm and passionate soul. He is just a wonderful person to be around. I would recommend anyone to work with him as a collaboration, producer or an active listener. I am of the opinion that he will one day soon produce a deadly song that will shake the joint

Karl Fredrick about the studio setup..

Tony’s studio is setup efficiently and always has me focusing on the music. Tony’s knowledge of his own equipment has helped me find the sound I’m looking for during the recording process. His objective ear has been priceless when it comes to maintaining perspective in the production of my own work

Dee Ellus about his sessions..

Thank you Tony for making my collection of songs sound like a complete album. I am proud of it. You are a pleasure to work with, you’ve been happy to stay as long as required to get the job done, and you are very friendly. Your competitive rates are also amazing especially after finding out just how professional your sound is and how connected you are with the music industry. 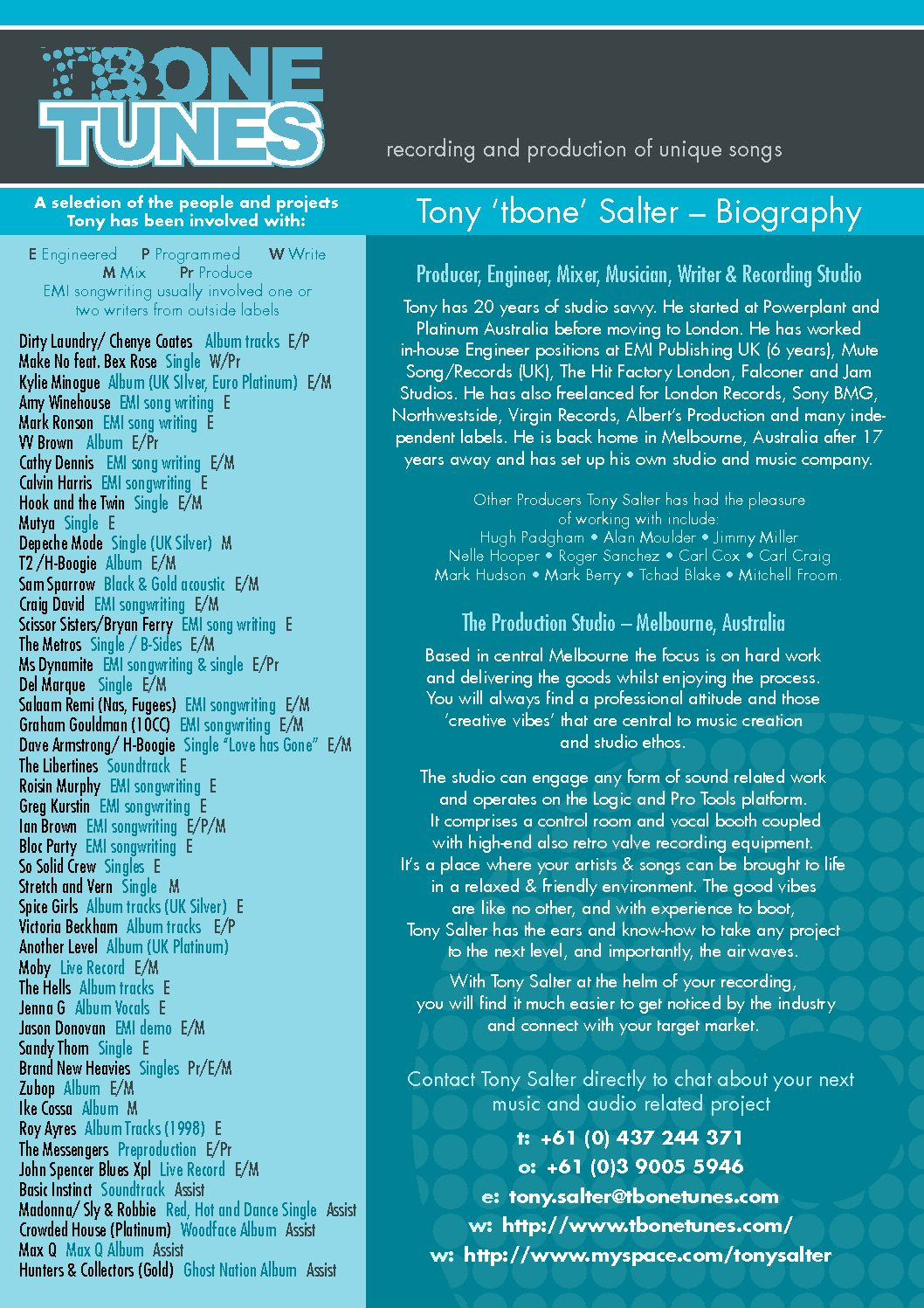 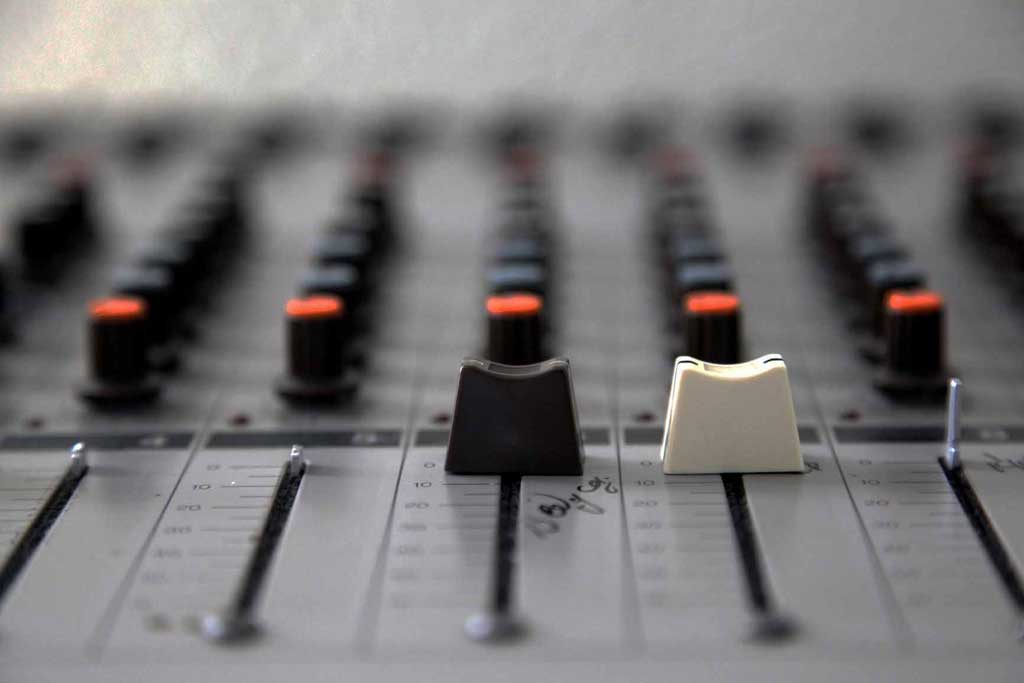